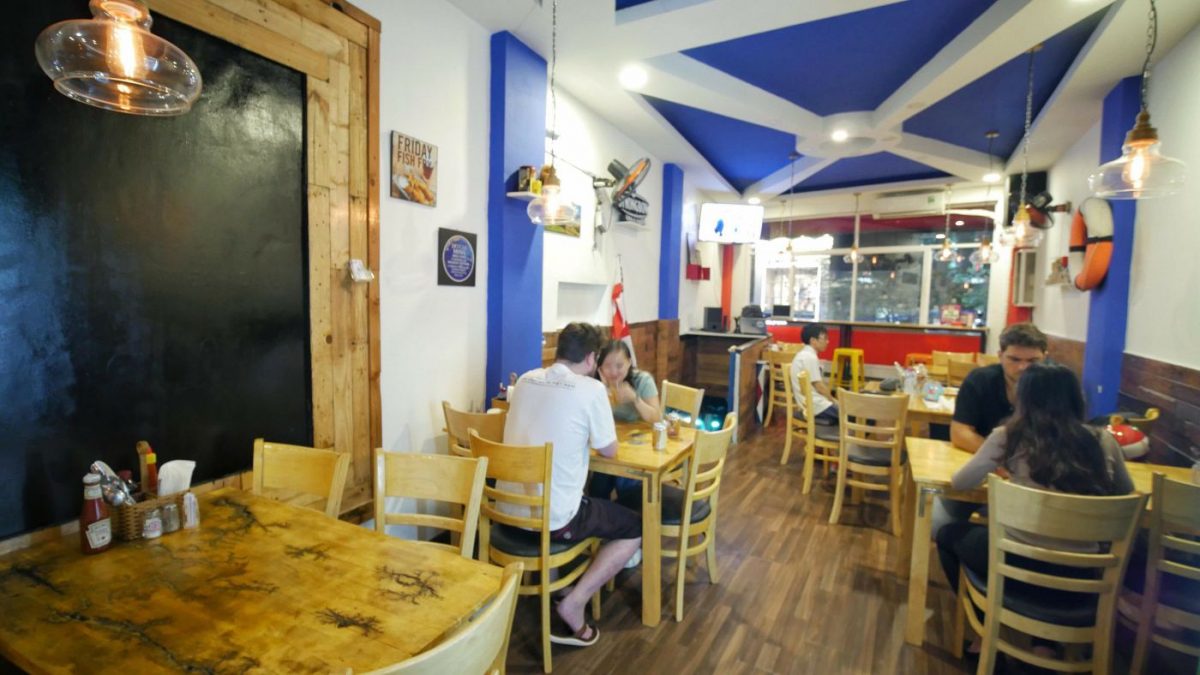 Union Jack is a five-unit restaurant chain in Ontario with two distinct models, a take-out restaurant (with a few tables) and an eat-in and take-out fast casual restaurant. Union Jack is proud to serve customers with quality food at the best prices. It offers a variety of fish with a unique gluten-free option available at any location. Union Jack provides a relaxing atmosphere through its soothing piano music played by the owner. Union Jack pride’s itself on serving customers just like family.

Since 2008, Union Jack has been improving its menu selection, service, and overall understanding of how to be successful in a competitive market. Union Jack will be franchising the company’s operations in order to bring its worldly menu to all parts of Canada and eventually, all over the world. 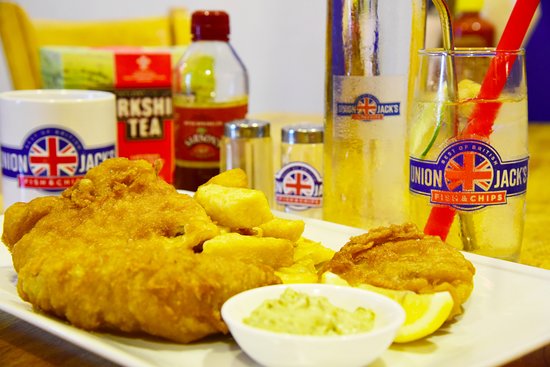 Union Jack franchising system will be granting
its franchisees an exclusive territory. The typical territory will be documented as a 50,000~100,000 population centre or a 10km radius from the location. 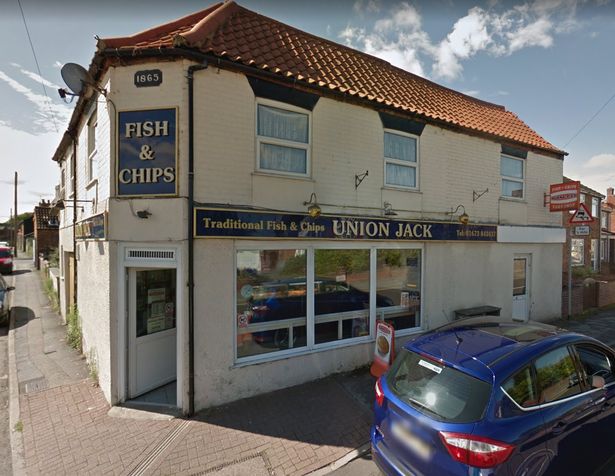 Get More Info On This Franchise